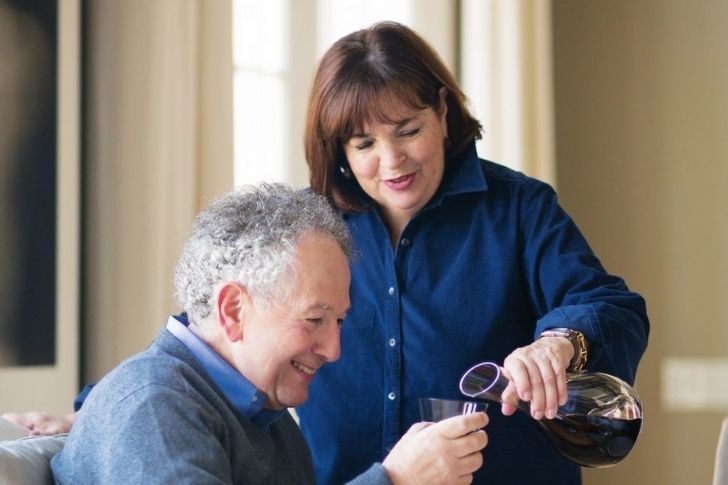 Ina Garten has a love for cooking and a love for life. Despite a television and cookbook empire spanning decades, her 50-plus years of marriage to Jeffrey Garten is the highlight of her life. Even until now, she refers to her husband as “the best friend anybody could have.”

The couple celebrated their 50th anniversary in December 2018, and to honor the special occasion, Ina took to her Instagram to publish throwback photos and sweet messages for her husband. Two years prior, the chef released her 10th cookbook, filling it with her husband’s favorite recipes and naming it Cooking for Jeffrey. The pair met in 1963 when Ina visited her brother at Dartmouth College, where Jeffrey was earning his degree. Years later, they married and have grown in their individual careers. Since Barefoot Contessa was launched, Jeffrey has been a favorite guest on his wife’s show.