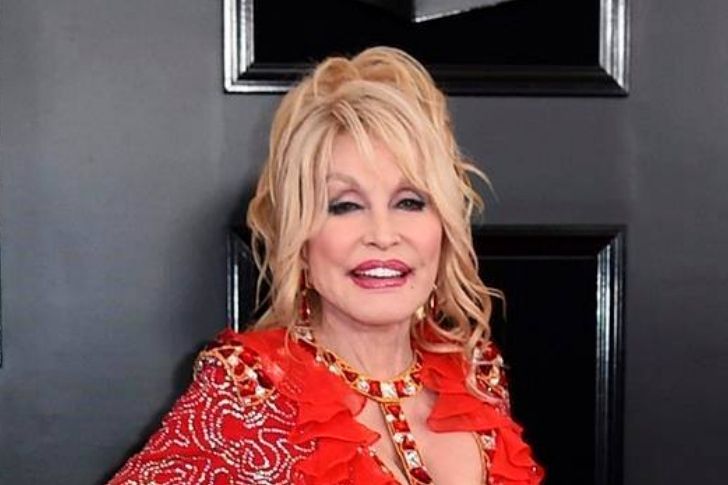 Dolly Parton maybe 75 years of age, but she doesn’t look like it. The singer, actress, and songwriter have been quite active in the music and acting industry for the past few decades that it’s not surprising that she has established herself as one of the top performers of our time. Parton was a regular in The Porter Wagoner Show. To his credit, the host was the one who convinced RCA Victor to have the star sign with them.

Though she had some tough times breaking into the industry as a solo artist at the start, she was able to make a splash with songs like Jolene and I Will Always Love You. The latter was sung by Whitney Houston in the movie The Bodyguard, which earned Parton millions in royalties. The songwriter recently announced that she will be releasing a novel, which she wrote in collaboration with another well-known author, James Patterson. It is set to be released next year.